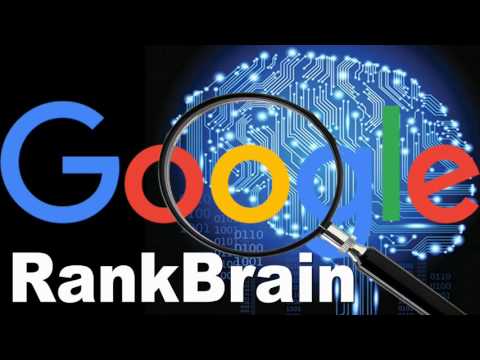 Based on Artificial Intelligence, RankBrain revolutionized the Google search.

It was panda, penguin, humming bird and now it is RankBrain. Google’s journey of innovation is continued.

This time Google experimented with Artificial intelligence to revolutionize its search function. Artificial intelligence can be defined as imitation of human cognitive functioning. Many of the tasks without human intervention are now possible with it. Same is the technology that Google has used and is now able to answer even the most ambiguous search queries.

RankBrain in fact is not a separate entity. Instead it is one of numerous signals Google uses to bring search results. It is incorporated directly into the Google’s existing search algorithms. Being extra ordinarily effective, it is now the 3rd most important signal that determines how a search query is answered on SERP, according to Google senior research scientist, Greg Corrado.  So we can say that it is nothing but an intelligent extension to humming bird that has modernized the Google search.

With RankBrain, Google is now even able to handle ambiguous queries and present its users with the most relevant results. Now the question is what exactly RankBrain is and how does it refine search results?

According to Bloomberg, everyday 15% of search queries on Google are never-seen-before and RankBrain is very useful in handling these.

RankBrain uses the power of artificial intelligence to learn about how and why people search. Using these conclusions, it improves search results over time without any further instruction. Means it is a kind of responsive technology or a robot that has ability to improve itself over the time.

Will it affect Paid Search?

This is question that many internet marketing folks are worried about. The answer is yes it already has started affecting the paid search results. The good news is its affect on paid ads is quite positive. The ads based on most used search queries are expected to get high response.

Think of RankBrain as a self-upgrading robot. The more it learns, more effectively it will respond to search queries.

Causes Of Google Penalties And How To Recover From It

What you should know to create strategic web content